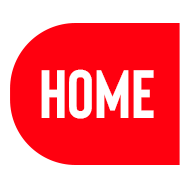 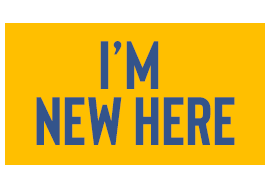 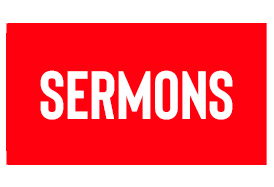 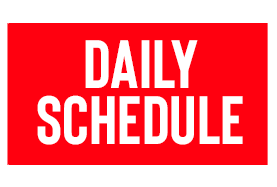 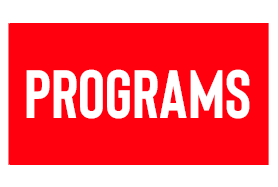 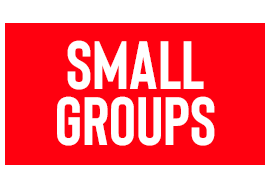 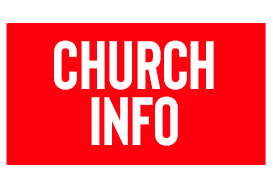 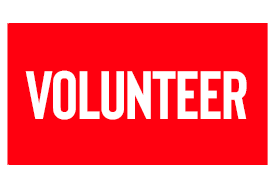 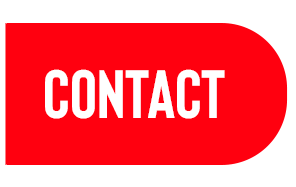 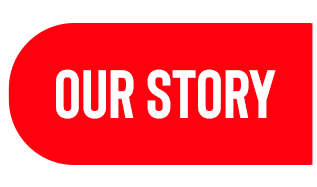 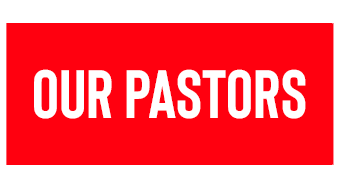 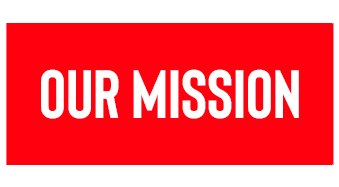 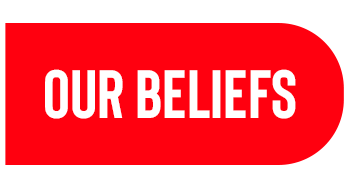 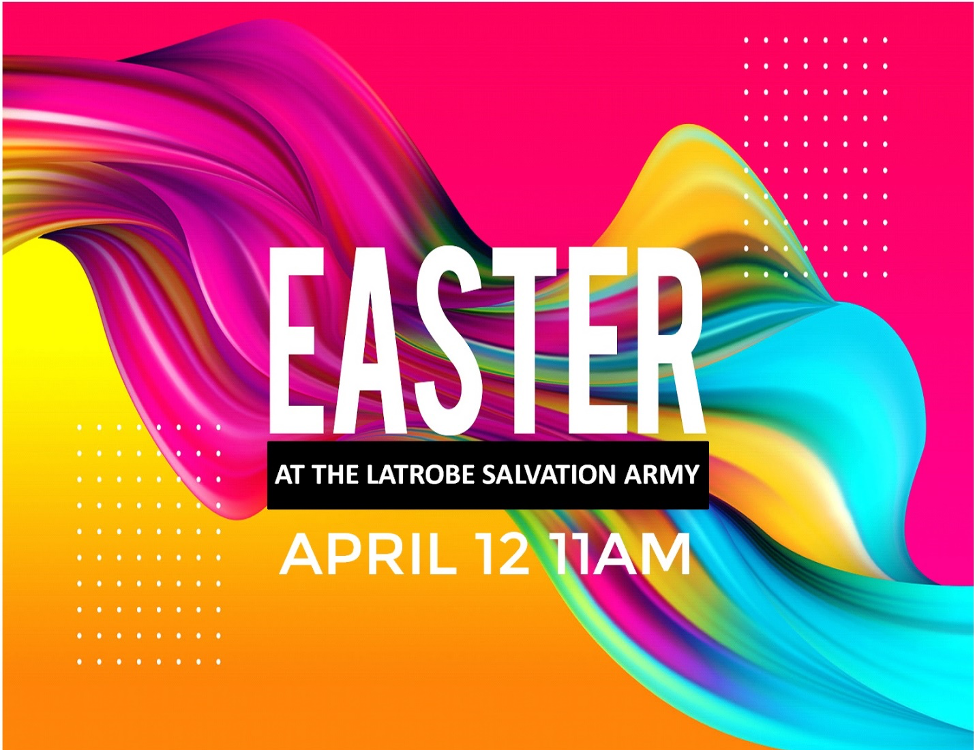 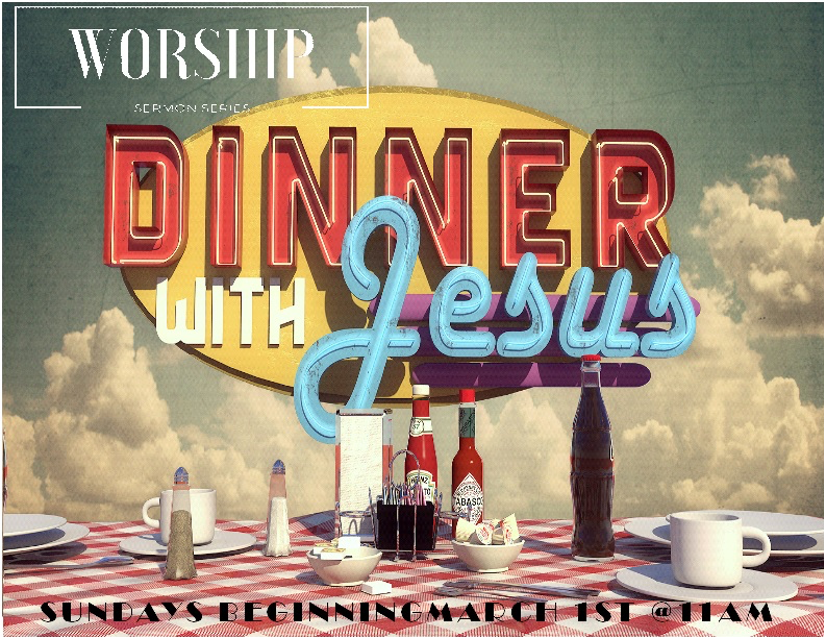 Dinner with Jesus invites us to take a seat at the table with Jesus as He engages us over meals in New Testament history. We learn how to model the grace and compassion of Jesus as we reach out to modern day “tax collectors and untouchables.” We discover how meaningful worship, praying in expectation, and learning from failure will fuel our spiritual growth.

Join us as we finish out a morning of fellowship and celebration with our Easter celebration service! Take part in energetic songs and an engaging message. Refresh your Spirit as you spend time with others on their Faith Journey!

At the Latrobe Salvation Army we know that it can be intimidating to visit a church for the first time. That is why we love to make our guests feel welcome and at home. When you visit us, you will be greeted at the door by one of our friendly members. Our Guest Services kiosks are staffed by friendly people who love to help you out in any way that they can. It is also a great place to ask questions and find out more about The Latrobe Salvation Army Church. You can also stop by our Axis Coffeehouse before our services for a free cup of coffee, free pastry or you can purchase from our list of specialty drinks. 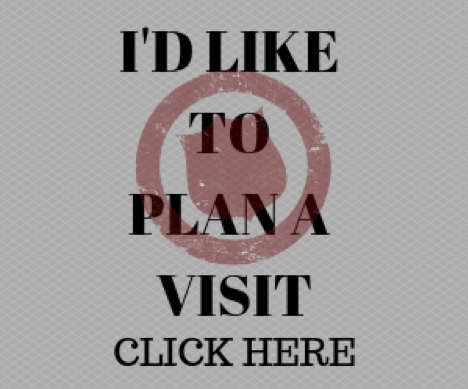 Come As You Are

You will notice we have no dress code. You will see a wide variety from Salvation Army uniforms, suits and ties, to jeans. Just come as you are. Our main desire is that you will feel comfortable. Our church family is as diverse as our style of dress. The Latrobe Salvation Army Church is a life-giving and multi-generational church where people of all races, backgrounds and walks of life come together to worship, grow in their relationship with God and discover authentic relationships.

Our celebrations are about 75 minutes long and include a dynamic and passionate time of worship through a variety of music styles. Pastors Captain Chris and Captain Jenn Blessing teach the Bible as a relevant, simple, yet engaging style. Their messages pertain to everyday life and are designed to provide insight to help people, whether new to faith or well-seasoned, deal with real life issues. You will notice that The Latrobe Salvation Army Church is contemporary, upbeat and fun, but more importantly, we are a Christ-centered Church.

BUILDING MAINTENANCE: Helping to keep our facility ready to serve our community.

LIGHTHOUSE LUNCH: Preparing and serving meals to those in our community.

RED KETTLE CAMPAIGN: Ring a bell or host an Online Red Kettle to help raise funds to meet the needs of our annual budget.

TREASURES FOR CHILDREN: Get a tag for a child and shop according to their wish list. You can also join in our toy shop where we prepare the gifts for distribution.

ONE EIGHT CREW: Helping those in need, in our community, through acts of service. From shoveling walks, transportation, shopping to helping move to a new home, One Eight Crew aims to serve those who are physically unable to meet the demand.

LEAGUE OF MERCY: Our league of mercy visits those who are in hospitals, nursing facilities or shut-in their homes.

FINANCIAL ASSISTANCE: As funding and resources are available we provide assistance with rent, utilities and furniture. Working along-side partner agencies, we gather resources to help those in need.

EMERGENCY FOOD: Our food pantry provides food boxes for those in emergency situations.

PROJECT BUNDLE-UP: Ages birth to 18 and 62 & up can be eligible for assistance with winterwear.

LIGHTHOUSE LUNCH: Every Wednesday, at noon, a meal is provided for those who are in need of nourishment or a place for good conversation and fellowship.

HOW CAN WE HELP YOU?

Thank you for getting in touch with us. We look forward to getting to know you better! To get you to the person who can best serve you, here are some of the areas we connect people to most frequently:

Need prayer? Call our office at (724)-537-6300, come to our facility and write it on our prayer wall or email s.armyonitsknees@gmail.com